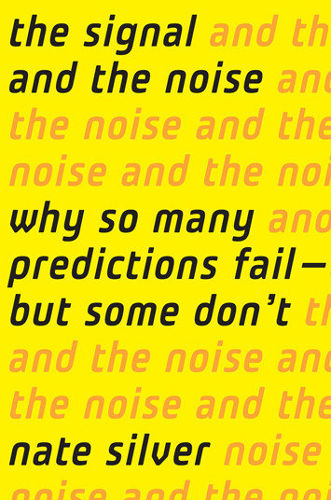 Nate Silver's book has been a lot of fun to read. There is too much good information in it for me to attempt a comprehensive summary, so instead, here are a few points that I found especially interesting: